Not unlike many other aspects of life and sometimes, even more so, in the baking realm…things do not turn out like we hope.

I had high hopes for this week’s pie. In some ways, I still have high hopes for this pie. But to call it a fail… is fair. If you think that’s harsh, you didn’t see the look on my brother’s face when he tried a slice. Ha! I will never live this pie down.

So what was this fail of a pie? Get this. A grapefruit pie. (I know, why even try, right?)

In my mind, I had this idea of a sugary, sweet and slightly tart pie that would be the kind to elicit all the “ooos” and all the “ahhhs”. Nope. Try cringes. Tart. Sour.

In my defense, I did follow the recipe. But the recipe….it called for rind…like WHOLE rind. Should have know… this pie would have to be an acquired taste, to say the least.

So that’s my story for this week’s pie. I’m determined in my lifetime to come up with a good grapefruit pie recipe…but this one wasn’t it.

Anyone out there discovered a gem of a grapefruit pie? Do share! 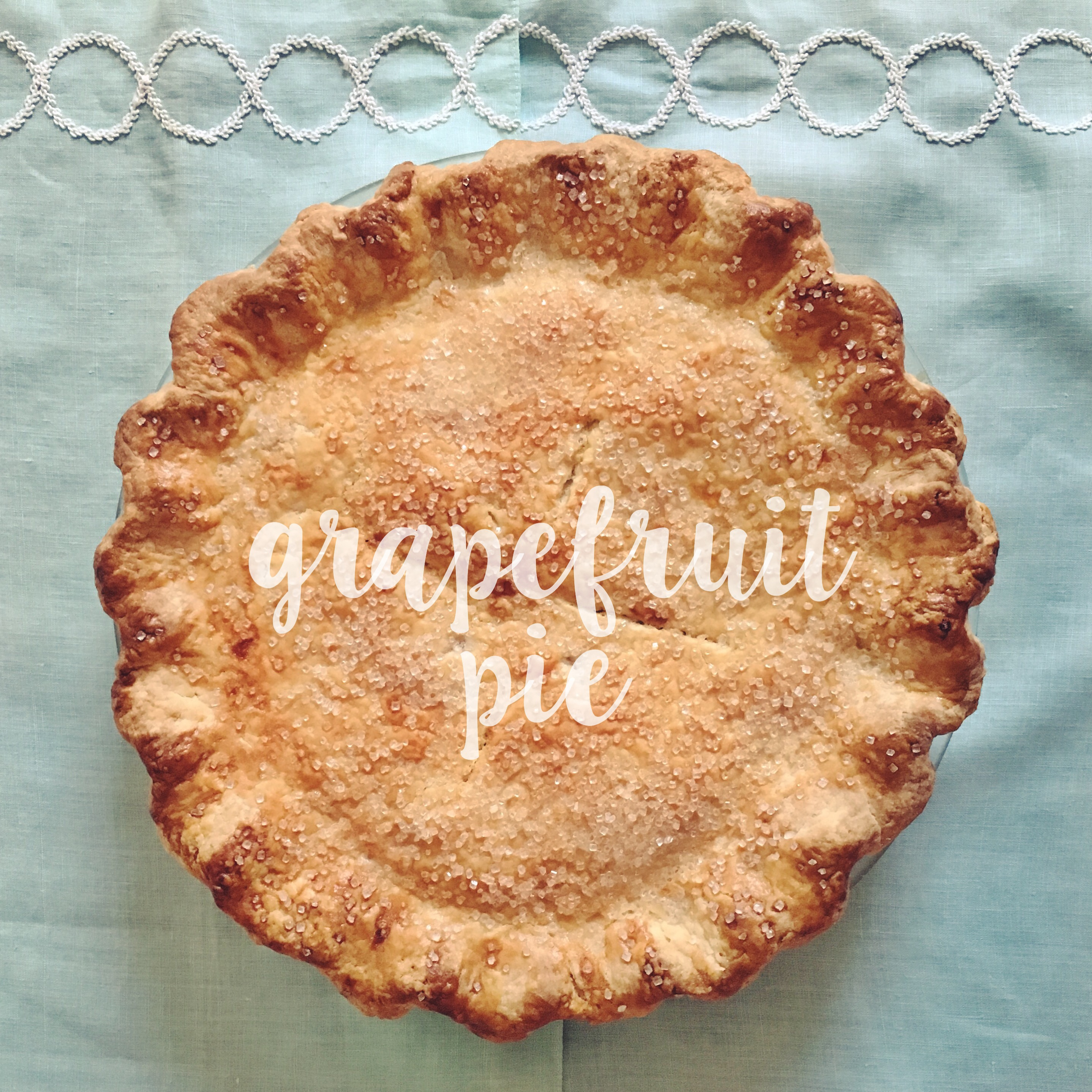 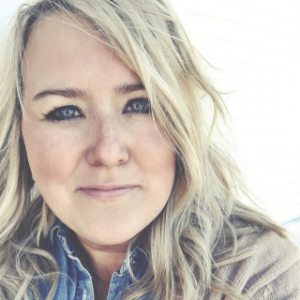 all things pointing to the most true and good thing of all….. “The Son is the image of the invisible God, the firstborn over all creation. For in him all things were created: things in heaven and on earth, visible and invisible, whether thrones or powers or rulers or authorities; all things have been created through him and for him. He is before all things, and in him all things hold together.” Colossians 1:15-17 (ESV)